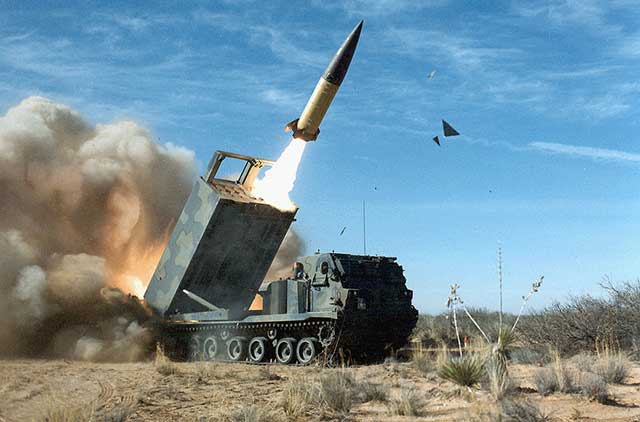 The State Department has made a determination approving a possible Foreign Military Sale to the Government of Bahrain of M270 Multiple Launch Rocket Systems (MLRS) Upgrade and related equipment for an estimated cost of $175.98 million. The Defense Security Cooperation Agency delivered the required certification notifying Congress of this possible sale today.

This proposed sale will support the foreign policy and national security of the United States by helping to improve the security of a Major Non-NATO Ally that is an important force for political stability and economic progress in the Middle East.

The proposed sale will improve Bahrain’s capability to meet current and future threats by enhancing Bahrain’s ability to defend itself against regional malign actors and improve interoperability with systems operated by U.S. forces and other Gulf countries. Bahrain’s continued investment in its defensive capabilities is crucial to protecting its borders, energy infrastructure, and its residents, including over 15,000 U.S. citizens and Naval personnel living and working in the country. Bahrain will have no difficulty absorbing these upgraded MLRSs into its armed forces.

The proposed sale of this equipment and support will not alter the basic military balance in the region.

The principal contractor will be the Lockheed Martin Corporation, Bethesda, MD. There are no known offset agreements proposed in connection with this potential sale.