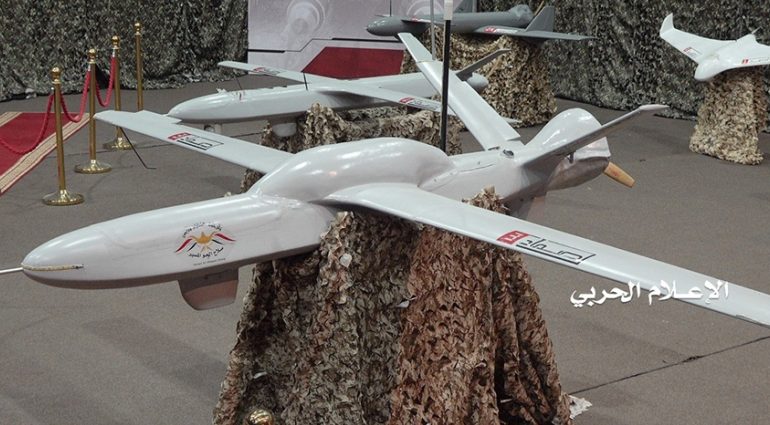 Encouraged by the US reversal of their designation as a terrorist organization, Houthi forces, supported by Iran, have led yet another sophisticated attack on Saudia. Several hours ago, Yemeni rebels launched another attack against Saudi Arabia, firing at least four drones toward Abha International Airport. At least one drone was END_OF_DOCUMENT_TOKEN_TO_BE_REPLACED

Defense officials called the task force a “sprint effort” that will examine high-priority topics including strategy, operational concepts, technology and force structure, force posture, and force management and intelligence. The task force will also examine U.S. alliances and partnerships and their impact on Sino-American relations and DOD relations with China. END_OF_DOCUMENT_TOKEN_TO_BE_REPLACED